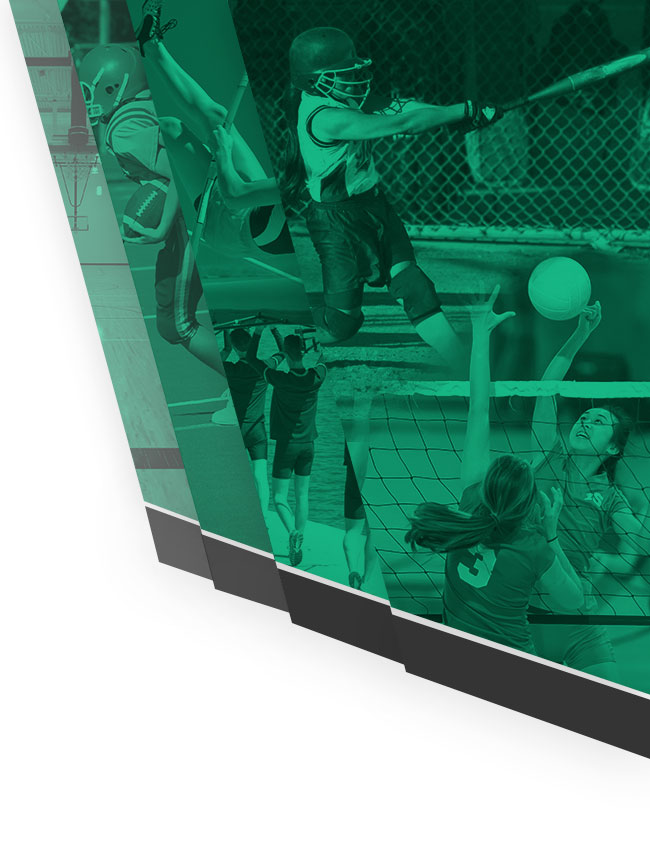 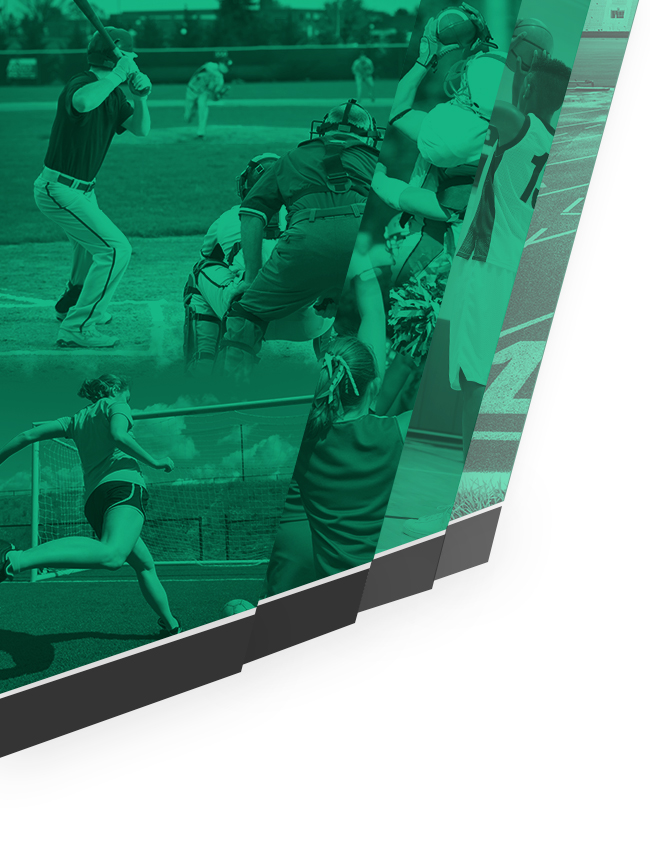 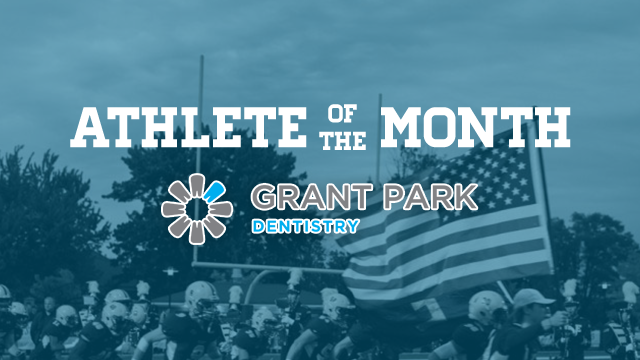 Check out the nominees below:

Tim’s leadership has helped the Warriors get off to a 3-0 start this season. He brings a quiet demeanor that keeps his teammates calm when things get tense. He is a 4-year starter for the Warriors. He has moved from a point guard to our best post player. He accepts this as what is best for the team. A positive leader.

“You get out of it, what you put into it” describes Cade Miller, team captain. District finalist last year was just a stepping stone in his quest to be number one. He has trained hard off season every season and is now reaping what he has sowed. Confidence and grit. He has already this season proved he has the potential to be on many podiums. This past Friday Cade went 3-0 in the David Douglas Duals beating one opponent that was a returning state place winner.

First Team All League in football this Fall

All Conference Player of the Year for Mount Hood. Captained my Varsity Boys to an undefeated regular season with an overall record of 11-0-3 winning the conference title for the school for the first time in many years with a record of 6-0-1. Top scored from midfield with eleven goals. On top of his amazing on field performances Brandon displayed incredible leadership and determination to ensure he got the best out of those around him. Always guiding his teammates and demanding maximum effort Brandon had a truly outstanding season.

Leadership skills: Luke has stepped up as an on-court leader for us. He is our primary ball handler and does a great job of getting our team organized. He has been a constant voice of positivity for us, and works to create a supportive and positive culture within our team. He is a quiet leader, but daily gives his best effort in practices to better himself, and help his teammates improve as well

Service to Others: Luke has volunteered as a leader during youth camps and clinics for the past four years. He is a great student leader and helps provide a fun, engaging, and valuable experience for younger players.

Character trait(s): Luke is responsible, respectful, and focused. He is determined to be the best he is capable of being, and works hard to achieve his best on a daily basis.

Jay is a team captain and a versatile swimmer who broke another school record at this year’s first meet in 100 fly. Jay is a talented swimmer who can swim every event. However, Jay’s contribution to the team is not only in his skills as a swimmer but also as a leader.

Ashley has been the most committed basketball player in our program for three years. She is having a great start to her Junior season as she has been a consistent performer on the offensive end but more importantly on the defensive end of the floor. Her effort on defense is infectious within our program. That effort she gives on the floor is what Ashley is all about.

Ashley embodies what it means to be a student-athlete. She is as dedicated in the classroom as she is on the court. She takes honors classes and maintains a stellar academic standing.

Ashley is a great role model for young kids in our community. I can always count on Ashley when it comes to being present at any volunteer opportunities that we have during the year.

Ashley is a more than deserving student athlete of the month for Newberg High School.

Great job being a floor leader in our first month.=

Sydney is hard working and talented swimmer whose favorite events are the 100 fly and 200IM. She is a versatile swimmer who has the ability to compete and score points in almost every event. We are looking forward to seeing her challenge herself and continue to be an asset to our program both in and out of the pool.

Kaylie, a senior on the West Linn girls soccer team, has an incredible work rate that has helped the Lions stay competitive on both offense & defense. Kaylie scored three goals this season and made one assist, helped her team to a berth in the state playoffs and received first team all-Three Rivers League Honors.